Sunday Side Up Motown Moment: "A Song for Mama" by Boyz ll Men

"A Song for Mama", from 1997's Boyz ll Men LP Evolution, had already appeared on the Soul Food soundtrack. Nonetheless, the single made it to #7 on the Billboard Hot 100 and #1 on the R&B Singles Chart... making Boyz ll Men the only group in history to have seven platinum singles in the United States!

Fun Fact: Hailing from Philadelphia, a section of Broad Street (from Christian to Carpenter Streets) was renamed "Boyz ll Men Boulevard" in 2017. This is near the High School for the Creative and Performing Arts, where the members once attended.

A few years ago at Citizens Bank Park, Boys ll Men appeared as surprise guests at a Billy Joel concert, backing him on the acapella hit "The Longest Time"! 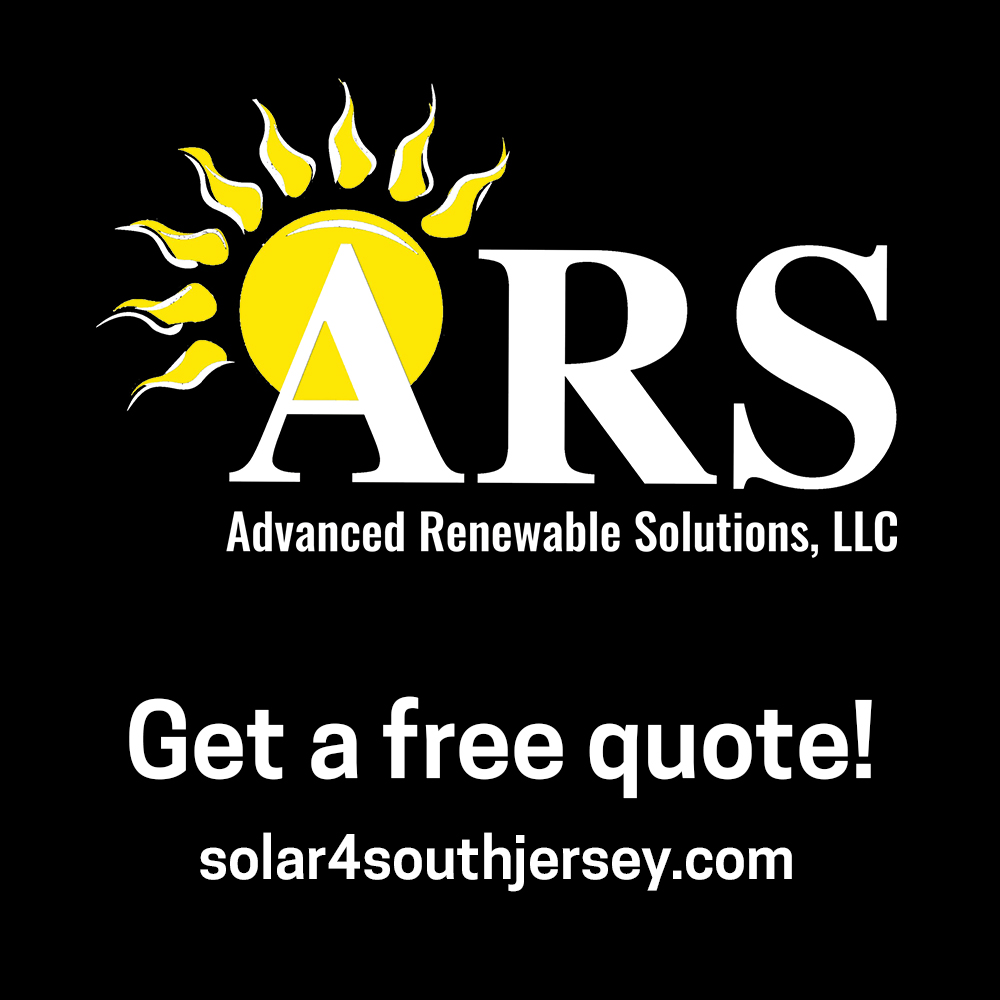