Sunday Side Up Brit Bunch: "Breakout" by Swing Out Sister

"Breakout" by Swing Out Sister was the biggest hit by the trio, consisting of Andy McConnell, Martin Jackson and Corrine Drewery. It was released as a single in November 1986... and was consequently included on their 1987 debut album It's Better to Travel. "Breakout" reached number four on the UK Singles Chart and number 6 on the Billboard Hot 100.

Fun Fact: According to the group's website, their name was taken from an obsure, "B" movie called Swing Out, Sister... a musical starring Arthur Treacher (former sidekick of Merv Griffin and of Arthur Treacher's Fish and Chips fame)!

Fun Fact Followup: Another significant SOS hit was their vocal rendition of "Am I the Same Girl", better known as the instrumental "Soulful Strut" by Young Holt Unlimited! 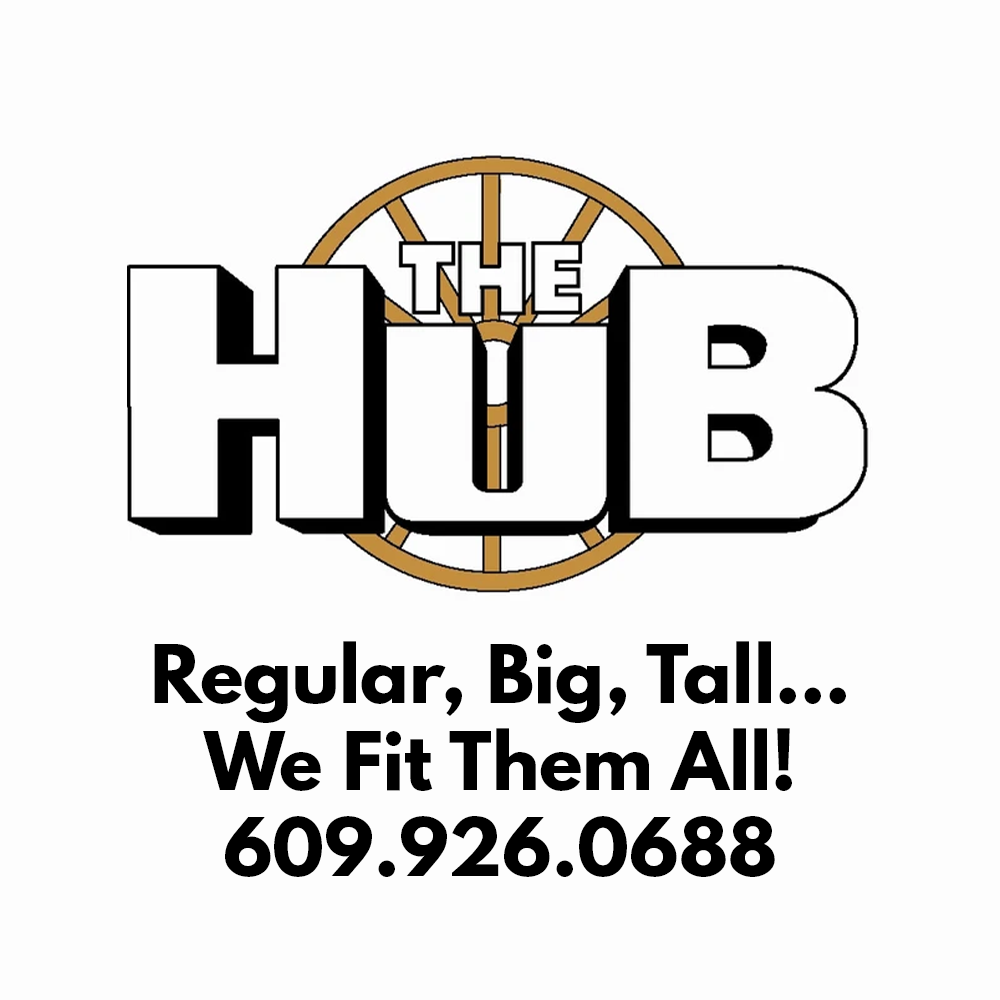