Sunday Side Up Brit Bunch: "End of the Line" by Traveling Wilburys

About two months into the album, they had discussed the possibility of getting together a band with some of their mates and musical idols. Harrison chose Dylan, while Lynne picked Orbison to participate. Tom Petty, through his work with Jeff Lynne on "Full Moon Fever", rounded out the quintet.

"End of the Line" was the second single from their first album, "Traveling Wilburys Vol. 1." It actually charted better than the previous single release, "Handle with Care." It was also, sadly, the final Wilburys video featuring Roy Orbision, as he had passed away from a heart attack at only 52. Although the video was produced after his demise, Roy is still represented by a lone rocking chair holding his guitar. Very classy. 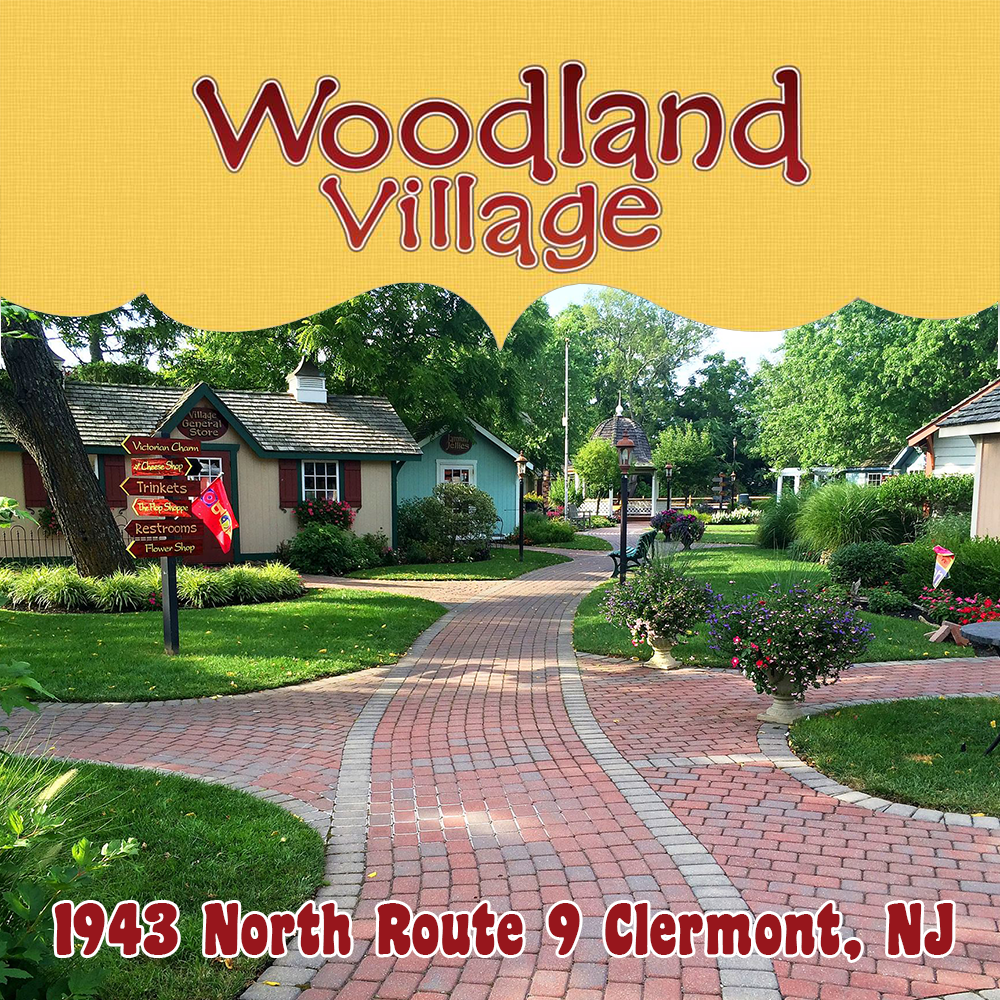