Sunday Side Up Brit Bunch: "Get It On (Bang a Gong)" by Power Station

Power Station was formed in 1984 with Robert Palmer, former Chic drummer Tony Thompson and Duran Duran Members John Taylor (bass) and Andy Taylor (guitar). They were named after the legendary Power Station recording studio in New York City, where the first album was conceived and recorded.

Robert Palmer was the band's lead singer on their first album... and performed this tune and "Some Like It Hot" live as a member of Power Station only one time on "Saturday Night Live" in January 1985. 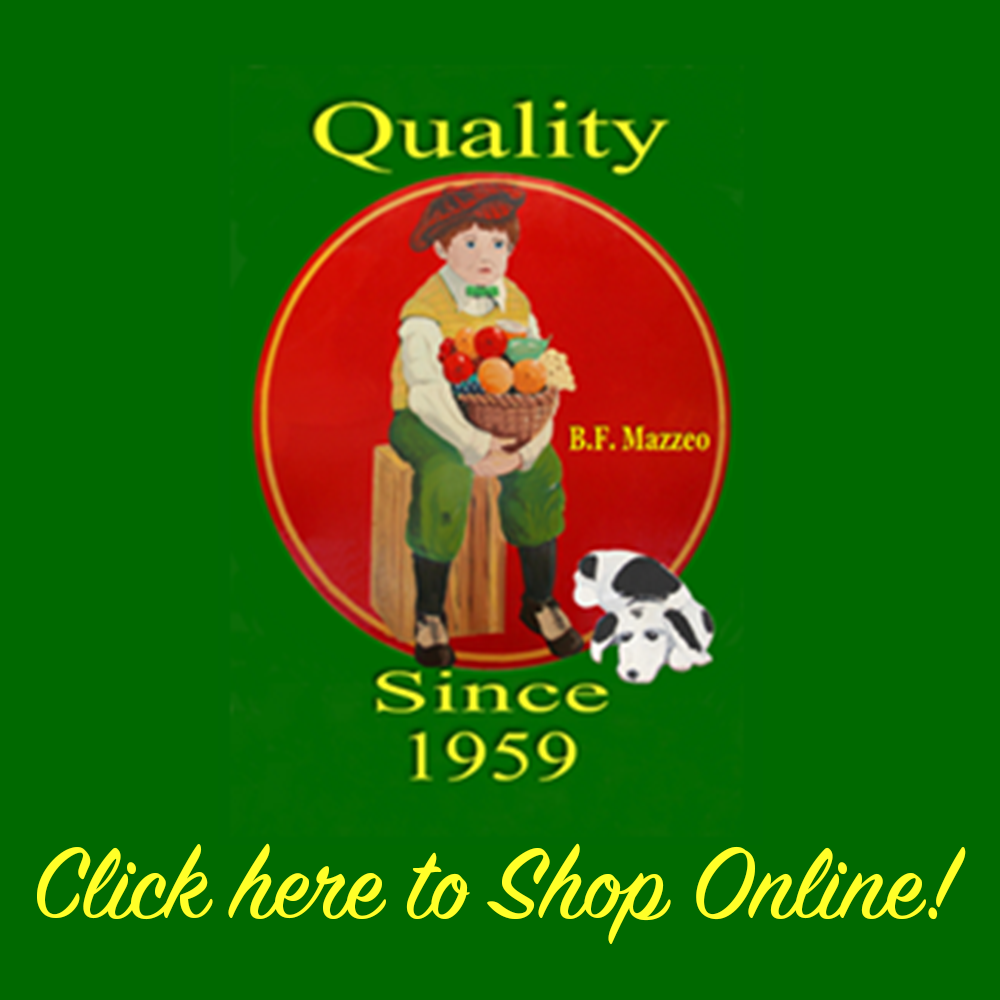