Sunday Side Up Brit Bunch: "Long Cool Woman in a Black Dress" by The Hollies

A #2 Billboard hit in 1972, "Long Cool Woman in a Black Dress" by The Hollies was very "un- Hollie- like" in a number of ways. One: song co- writer and lead singer Allan Clarke was without founding member Graham Nash, who had already left the band in 1968 to form Crosby, Stills and Nash. Two: "Long Cool Woman" was without the trademark three- part vocal harmonies The Hollies were known for. Three: By the time the single was released, Clarke had left the band... but rejoined in 1973, probably due to the song's success.

Not So Fun for The Hollies Fact: "Long Cool Woman" has a swamp- rock feel, very similar to "Green River" by CCR. John Fogerty noticed, sued, and settled out of court... for a river of green! 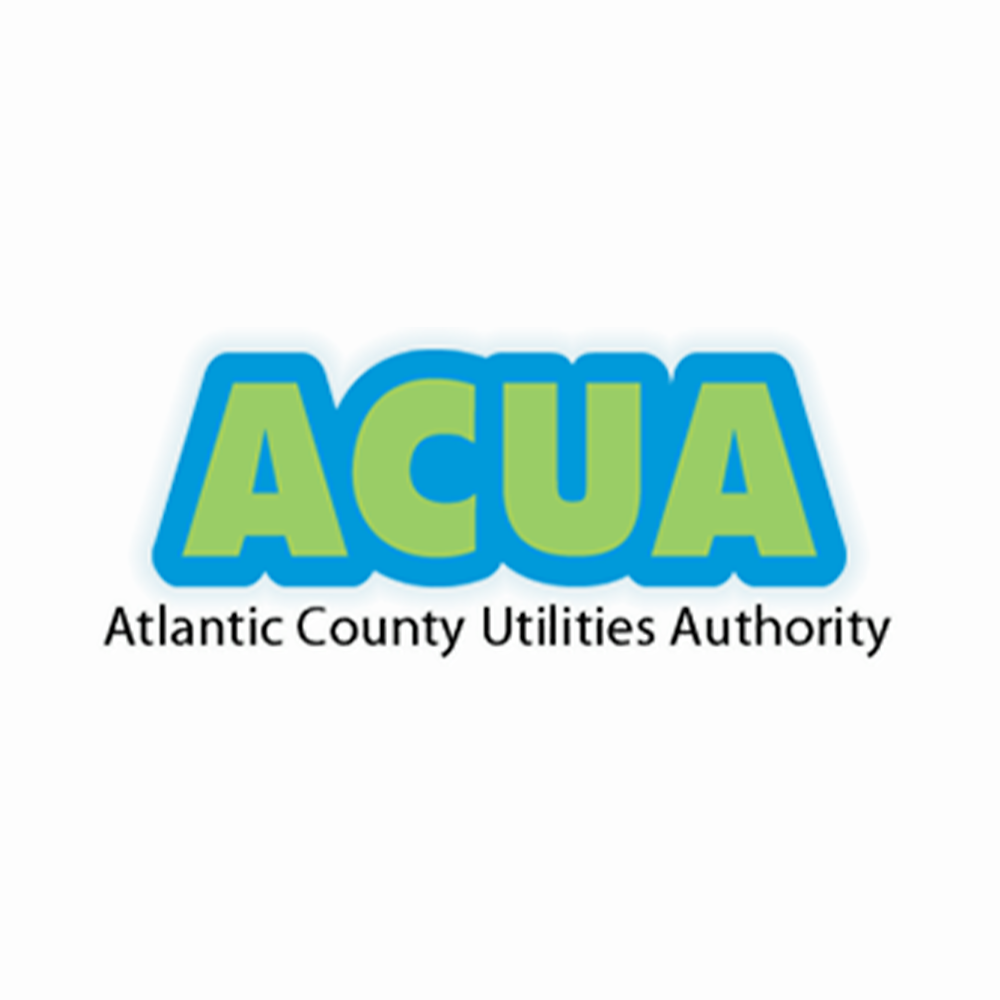