Sunday Side Up Brit Bunch: "Young Americans" by David Bowie

"Young Americans" by David Bowie was the first single released in 1975 from album of the same name. The LP was a major step into a rhythm and blues direction for Bowie. It also featured a few unknowns at the time, including background vocalist and arranger Luther Vandross.

Using The Beatles' line "I heard the news today, oh boy" in the song was apparently the brainchild of Luther himself!

Speaking of Fab Four connections... Bowie also covered the Beatles' "Across the Universe" on "Young Americans." John Lennon also appeared on the album, co- writing and performing "Fame", which became Bowie's first #1 in the United States! 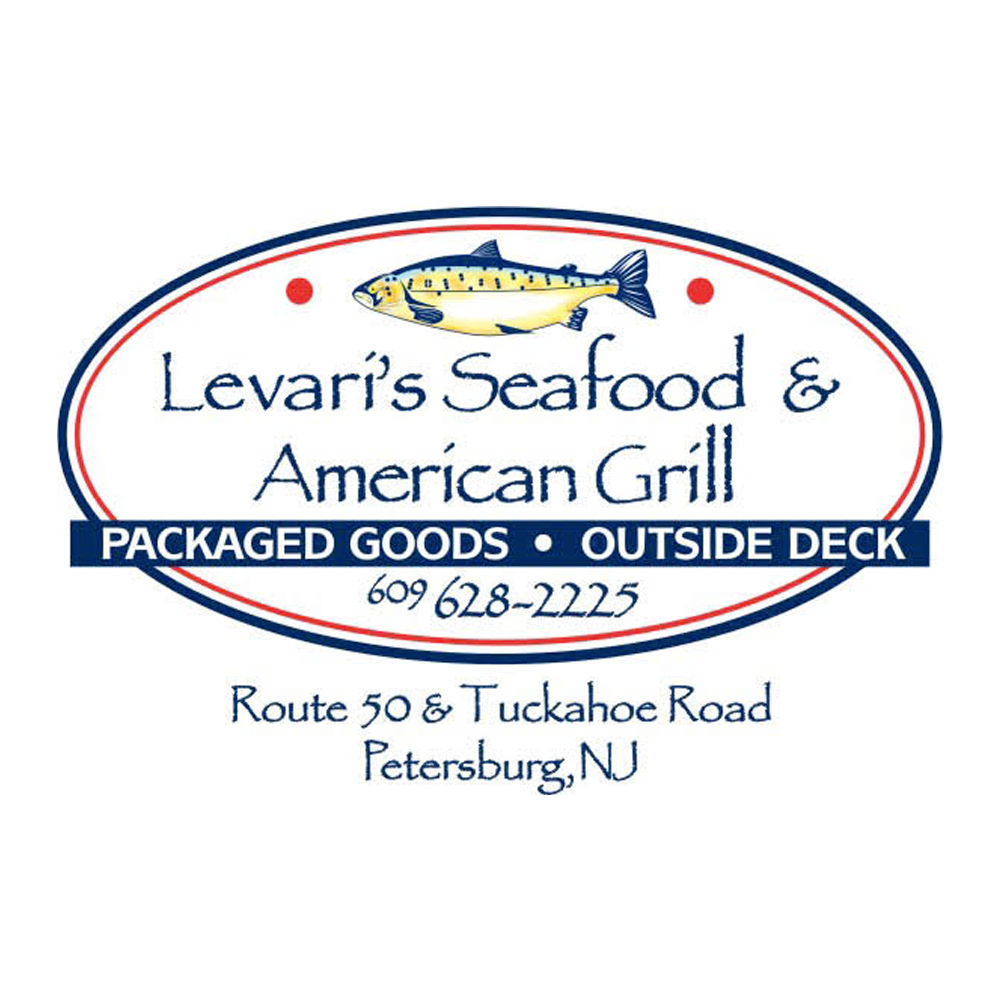