Sunday Side Up Easter Egg: "I Wanna Be Your Man" by The Rolling Stones

Released in early November 1963, Mick and the boys' version of this Lennon- McCartney song preceded The Beatles' take by nearly 3 weeks! Story is that the gist of it was written while The Stones were in the studio. Hence the "Easter Egg"... as it was actually written for The Rolling Stones!

Fun Fact: "I Wanna Be Your Man" was, at that time anyway, the only Rolling Stones song to feature only Brian Jones on background vocals... as Mick sang lead.

Fun Fact #2: It was also the very first song ever performed on the BBC's"Top of the Pops". The segment was featured in the 1995 Beatles Anthology docuseries.

Fun Fact Again: First released as the "A" side of a single, "I Wanna Be Your Man" then became a "B" side when it was put out again the following year. The "A" side was another cover by the Stones... Buddy Holly's "Not Fade Away"! 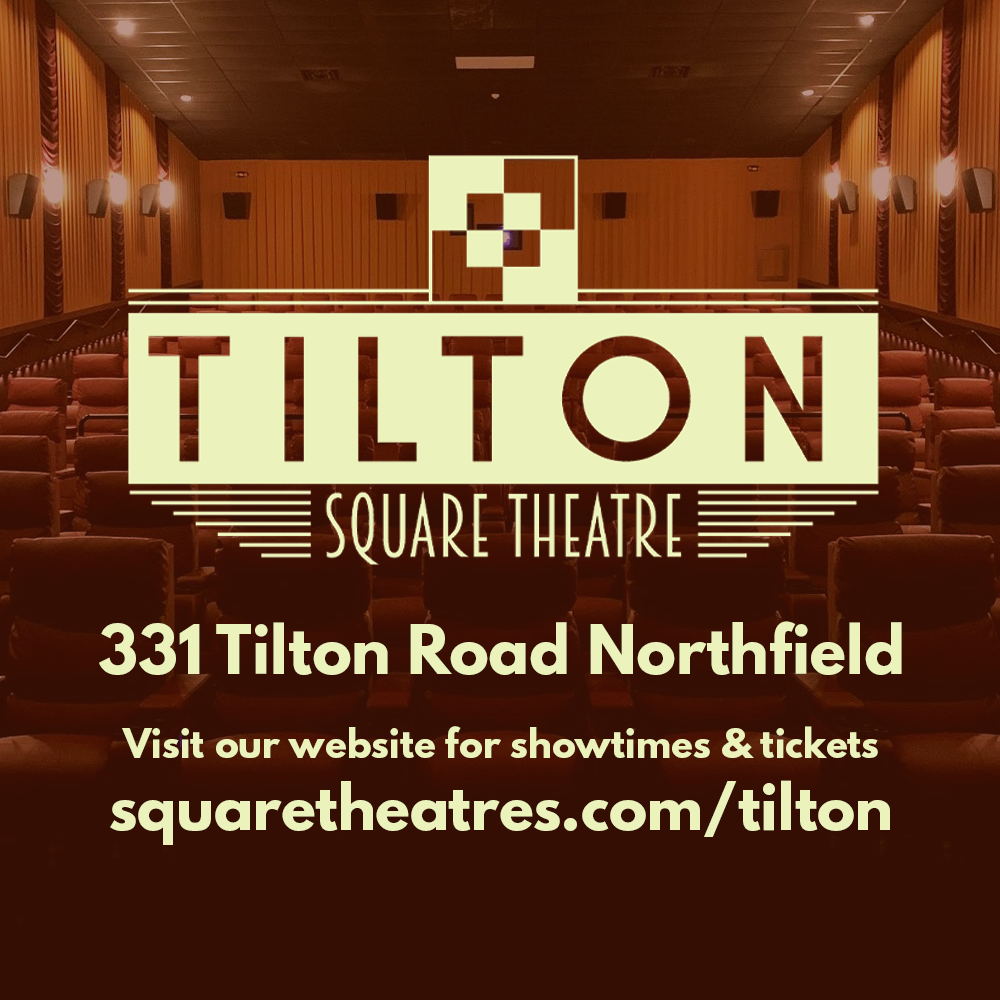