Sunday Side Up Motown Moment: "Easy" by The Commodores

Tuskegee, Alabama's own Commodores had one of their many hits on the charts with this 1977 release from their 5th studio album, "Commodores."

A Lionel Richie composition, "Easy," is a song about a breakup, but celebrates the split as more of a celebration ("Easy like Sunday morning")... !

The success of this Commodores hit ultimately led to other easy songs penned by Richie, including "Still" and Three Times A Lady."

According to band member William King, the group's name was chosen when he randomly picked a name out of the dictionary, telling People Magazine, "We lucked out. We almost became 'The Commodes.'" 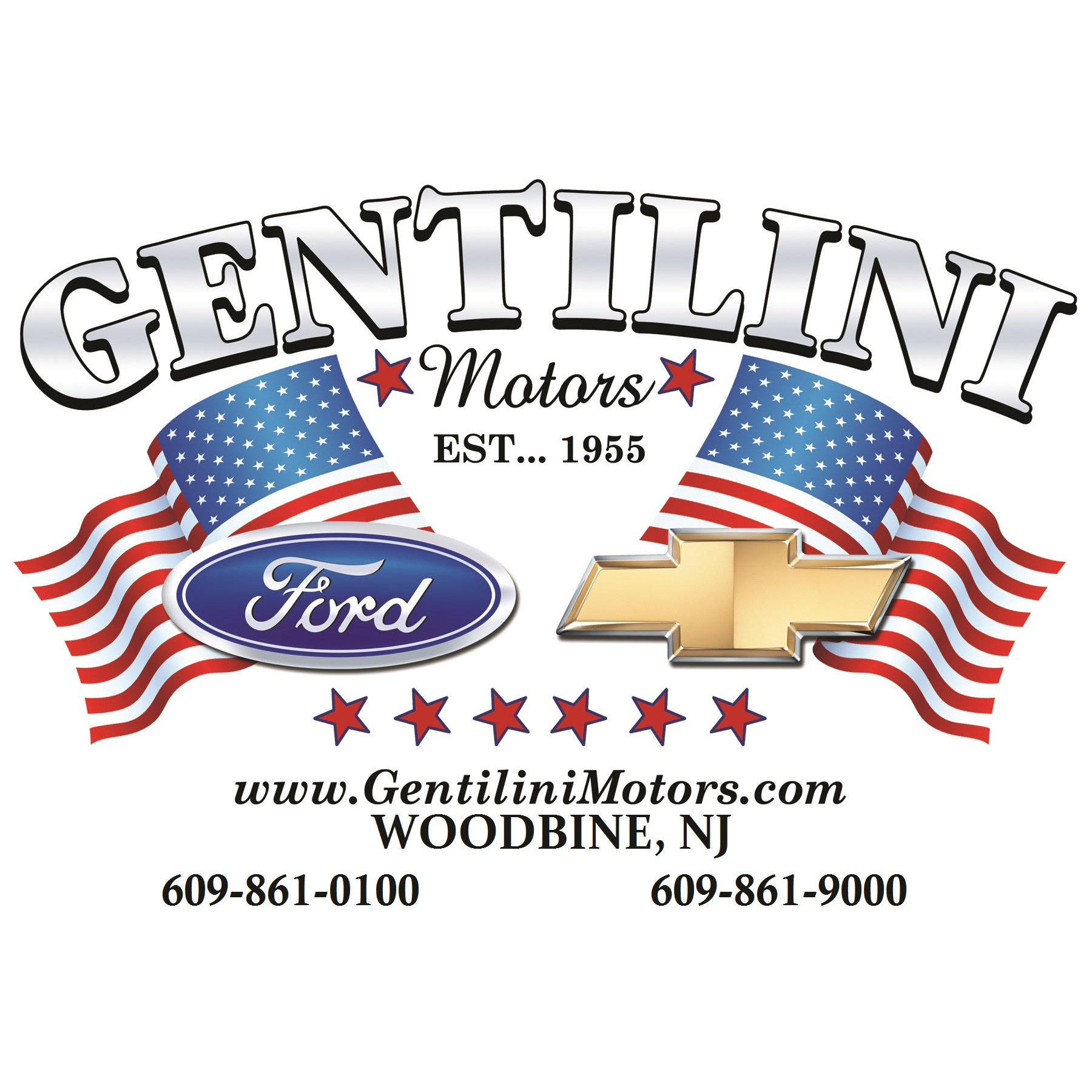