Sunday Side Up Motown Moment: "Ebony and Ivory" by Paul McCartney and Stevie Wonder

A song that aligns the black and white keys of a piano with racial equality, "Ebony and Ivory" by Paul McCartney and Stevie Wonder was the1982 lead single from Paul's Tug of War album. Produced by the legendary George Martin, it was a #1 hit in both the U.K. and the States. This duet was the first collaboration of Sir Paul with any major musical artist... leading to multiple hit singles with one Michael Joseph Jackson!

Fun Fact (or not so much): South Africa banned the song after Stevie dedicated his 1985 Academy Award for Best Original Song ("I Just Called to Say I Love You") "in the name of Nelson Mandela."

Funner Fact: A 1983 Saturday Night Live sketch about the song featuring Joe Piscopo (as Frank Sinatra) and Eddie Murphy (as Wonder)... with revised lyrics ("You are black and I am white... Life's an Eskimo Pie, let's take a bite!"). 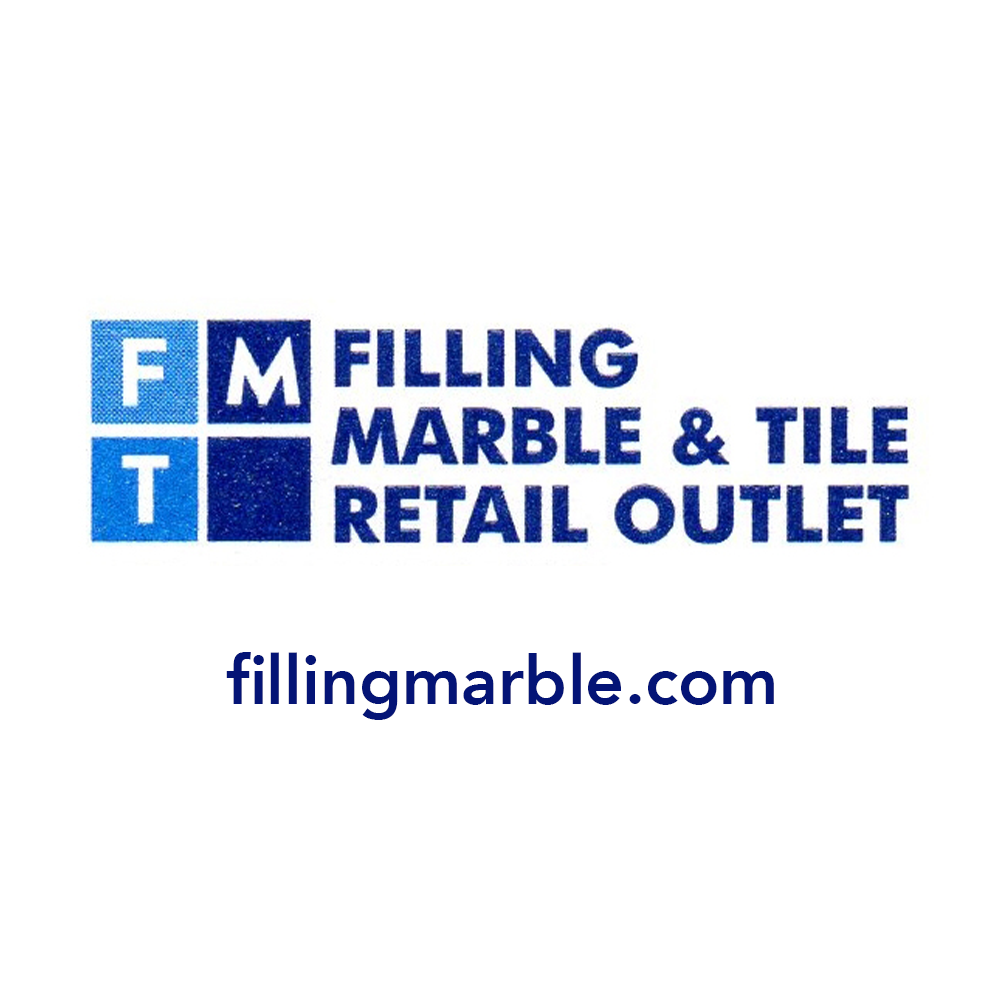