Sunday Side Up Motown Moment: "Respect" by Aretha Franklin

Written by the great Otis Redding, "Respect" by Aretha Franklin is the Queen of Soul's signature song.

Fun Fact: Although she usually sticks to the lead vocals in her music, Miss Aretha also plays piano on "Respect!" 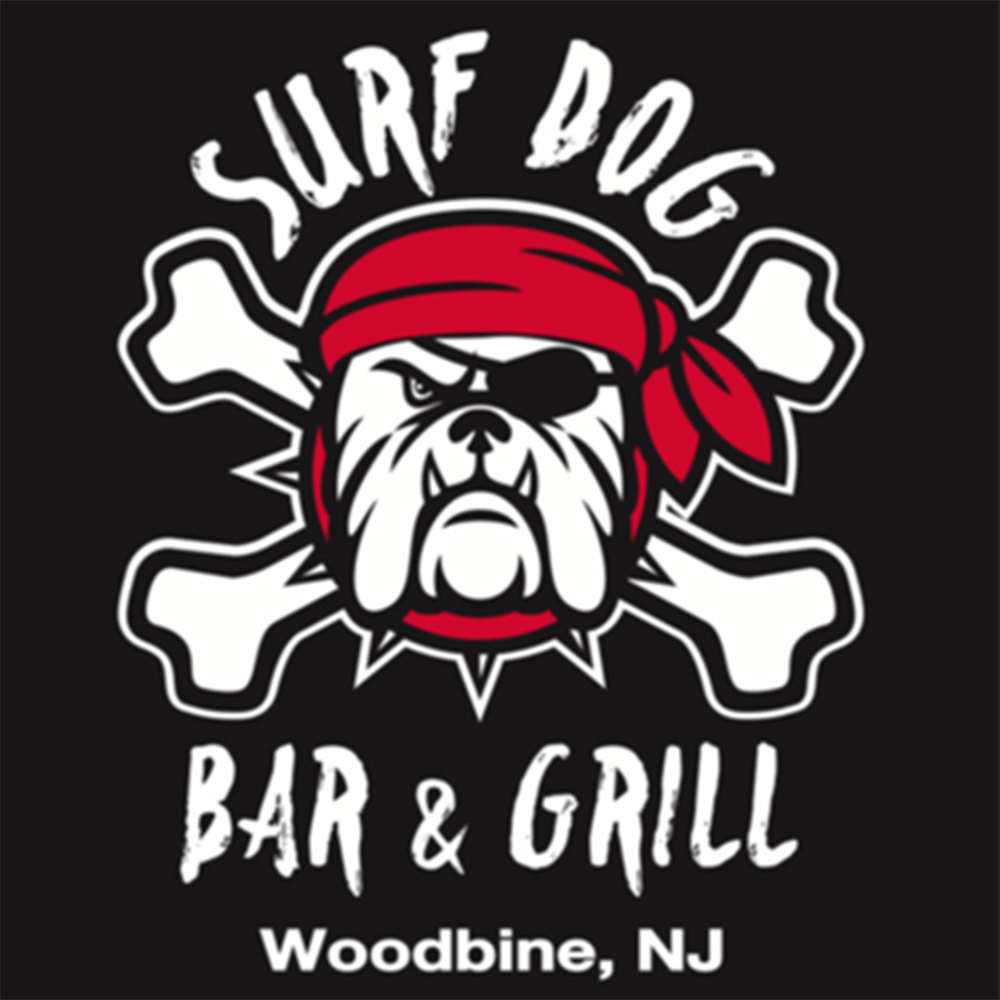 Sunday Side Up Brit Bunch: "When the Going Gets Tough" by Billy Ocean