Sunday Side Up Weekly Special: "Freeze Frame" by the J. Geils Band

"Freeze Frame" is the title track from their 1981 album. Hot on the heels of the their #1 smash "Centerfold", it reached number #4 on the charts. Written by Seth Justman and Peter Wolf, it appeared on the last album with Wolf as lead singer. After leaving J. Geils, he had moderate solo success with 1984's "Lights Out."

Fun Fact/ Local Connection: "Lights Out" was co- written with Wolf by Don Covay, who had his own string of solo hits... including Philly/ Shore favorite "It's Better to Have (and Don't Need)." 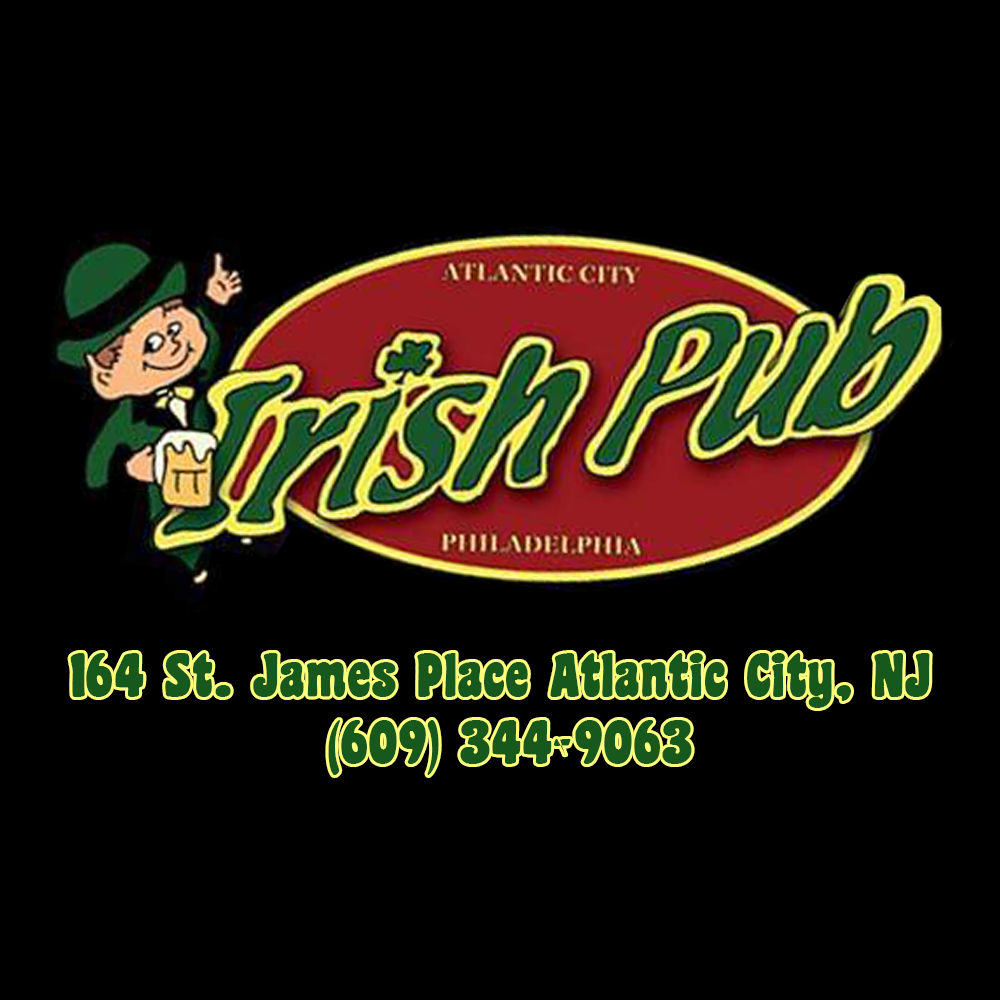