Sunday Side Up Weekly Special: "I Missed Again" by Phil Collins

"I Missed Again" is the second single from Phil Collins' 1981 solo LP "Face Value." The first single, of course, was "In the Air Tonight."

<timeout to perform iconic drum part from "In the Air Tonight">

Back to "I Missed Again." This song from "Face Value" was one of many written for the album as Collins was going through a divorce... and the lyrics reflect that.

Fun Fact: Horns on this tune were performed by the Phenix Horns... also known as the Earth, Wind and Fire horn section!

Stream of Consciousness Fun Fact: The video features Phil as all the members of the band (ala "Coming Up" by McCartney in 1980) performing with "air" instruments (much like Journey's 1983 "Separate Ways"). 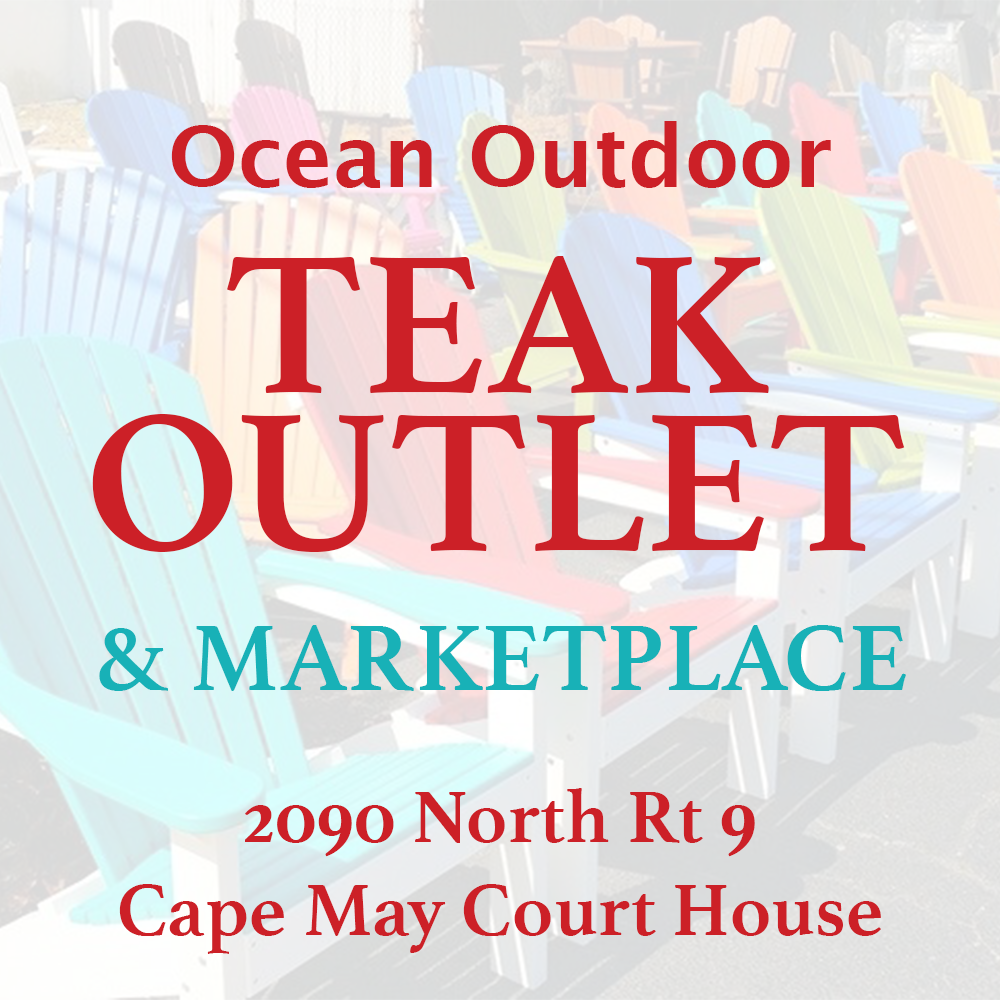