Sunday Side Up Weekly Special: "Show Me the Way" by Peter Frampton

Our Weekly Special is "Show Me the Way" by Peter Frampton, in honor of the anniversary release of the iconic double LP "Frampton Comes Alive!" in 1976.

True fans are well aware that this song was originally on Frampton's 4th studio album "Frampton," but it was "Frampton Comes Alive!" that put it (and Frampton) on the musical map. 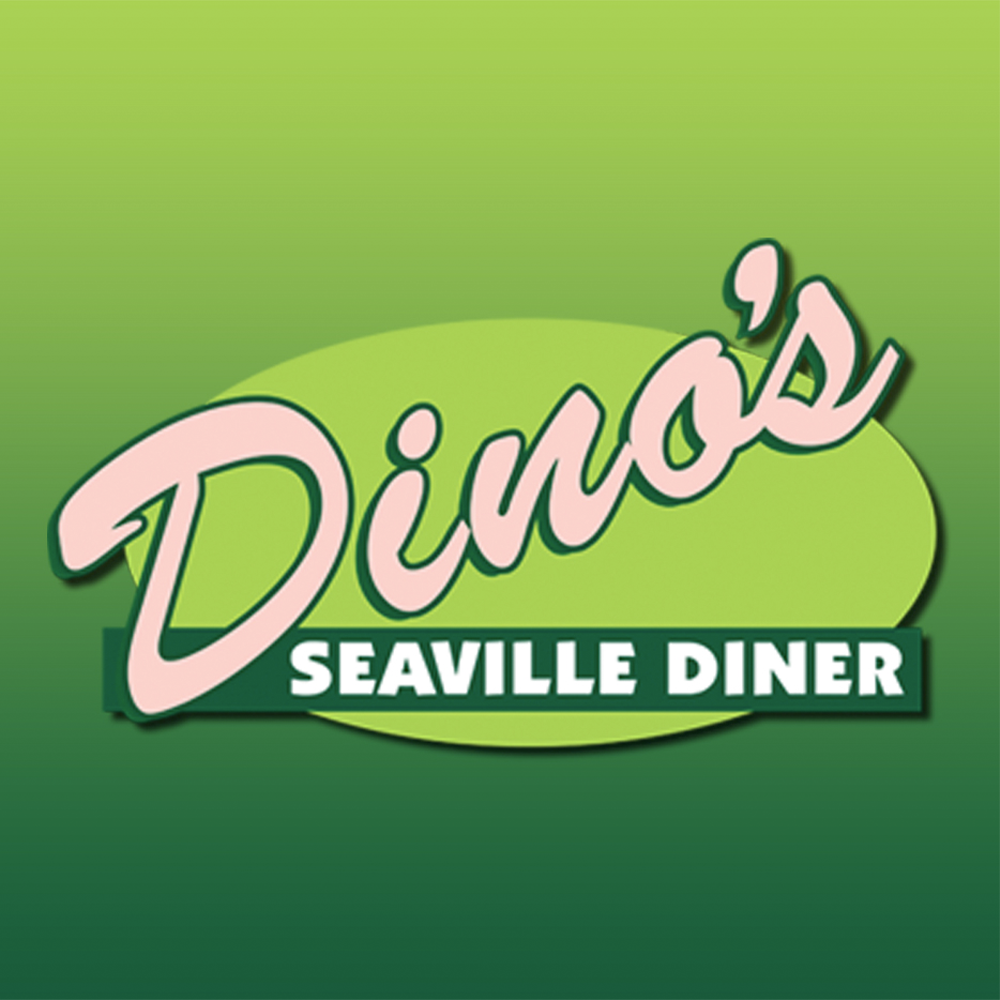