Sunday Side Up Weekly Special: "Sweet Caroline" by Neil Diamond

The Weekly Special is "You're So Sweet, Horseflies Keep Hangin' 'Round Your Face." Just kidding... although that IS a Neil Diamond album cut! Also, in my opinion, one of the greatest country song titles EVER!

After Neil's 4th LP, "Brother Love's Travelling Salvation Show", was released in early 1969, the success of the title track prompted the single "Sweet Caroline." This tune was NOT originally on the aforementioned album... however, it was added to later versions.

"Sweet Caroline" was arranged by Charles Calello, once a member of Frankie Valli and the Four Seasons.

Now... if you read this all the way to the end... I will award the first person to e-mail me at wibgsundaysideup@gmail.com a gift card to the Surf Dog Bar and Grill, Route 550 in Woodbine. Include your name, address, phone number and put "Horseflies" in the subject line. Good Luck! 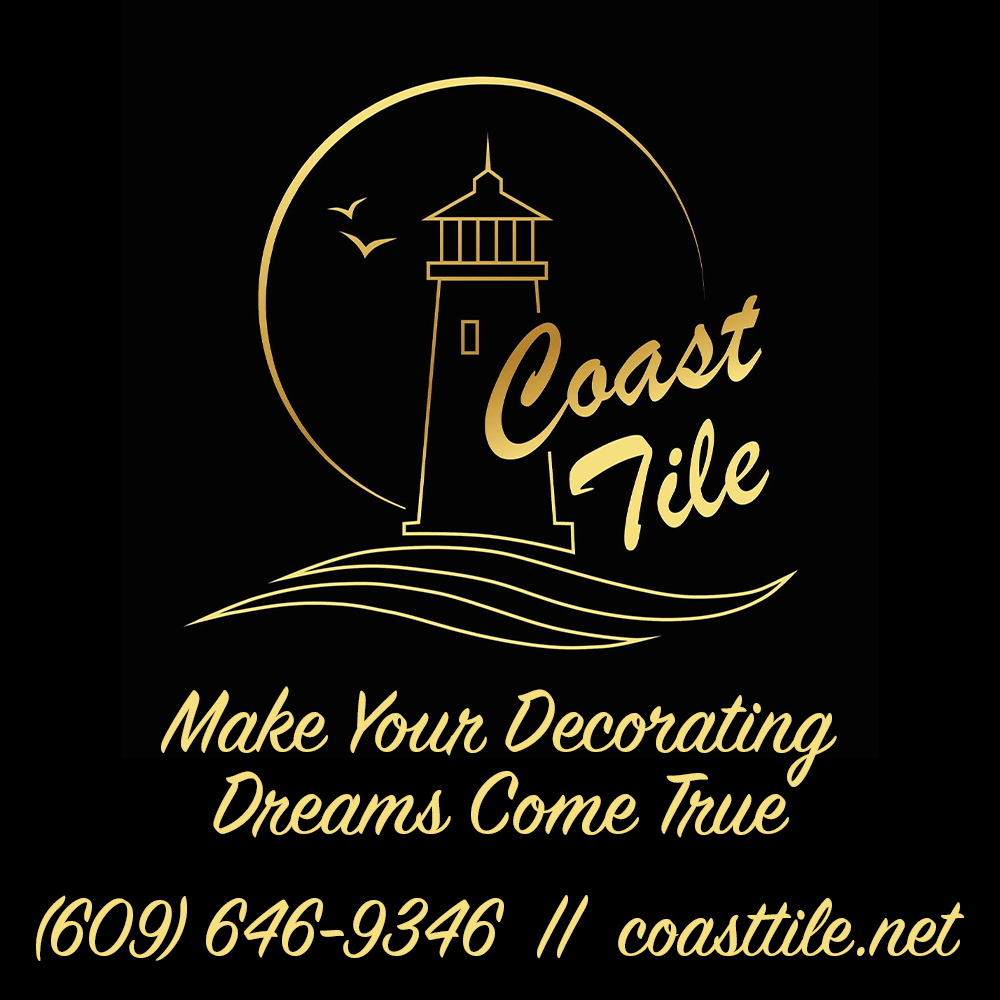