Sunday Side Up Weekly Special: "Tell It Like It Is" by Heart

Aaron Neville's 1966 hit "Tell It Like It Is" was covered by Heart and appears on the Ann and Nancy Wilson- fronted band's 1980 album Greatest Hits/ Live. Neville's version made it to #2 on the U.S. Billboard Hot 100, Heart's take on the song reached #7!

Fun Fact: "Tell It Like It Is" (and Even It Up", another Heart hit) have a horn section featuring Lenny Pickett, Greg Adams, Emilio Castillio, Steven Kupka and Mic Gillette... more famously known for their work in Tower of Power!

One More for Fun (Fact): Nancy tells the story of when she gave Eddie Van Halen his first ever acoustic guitar... great story (Google it)! 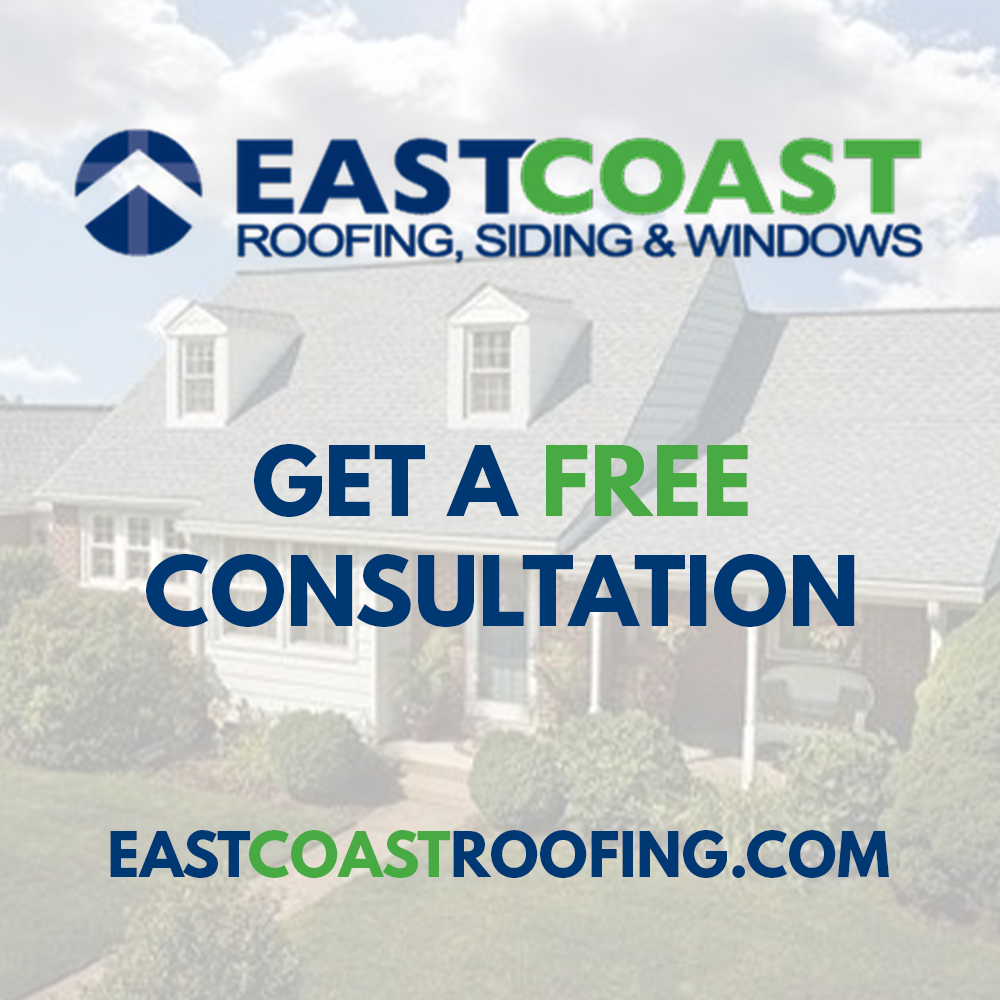 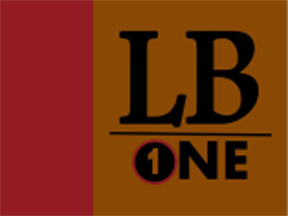