Sunday Side Up Weekly Special: "You Got It" by Roy Orbison

"You Got It" by Roy Orbison is from his 22nd LP Mystery Girl. Released postumously, it was Roy's last Top 10 hit... and his first solo Top 10 in 25 years. Co- written with Traveling Wilburys partners Tom Petty and Jeff Lynne, "You Got It" was also produced by Lynne. He was also a member of English- American supergroup Traveling Wilburys.

"And now for something completely different" Fun Fact: Already an avid fan and supporter of Monty Python, Fellow Wilbury George Harrison was very impressed by Orbison's impersonations and knack for reciting complete skits of the English comedy troupe! Say no MORE! 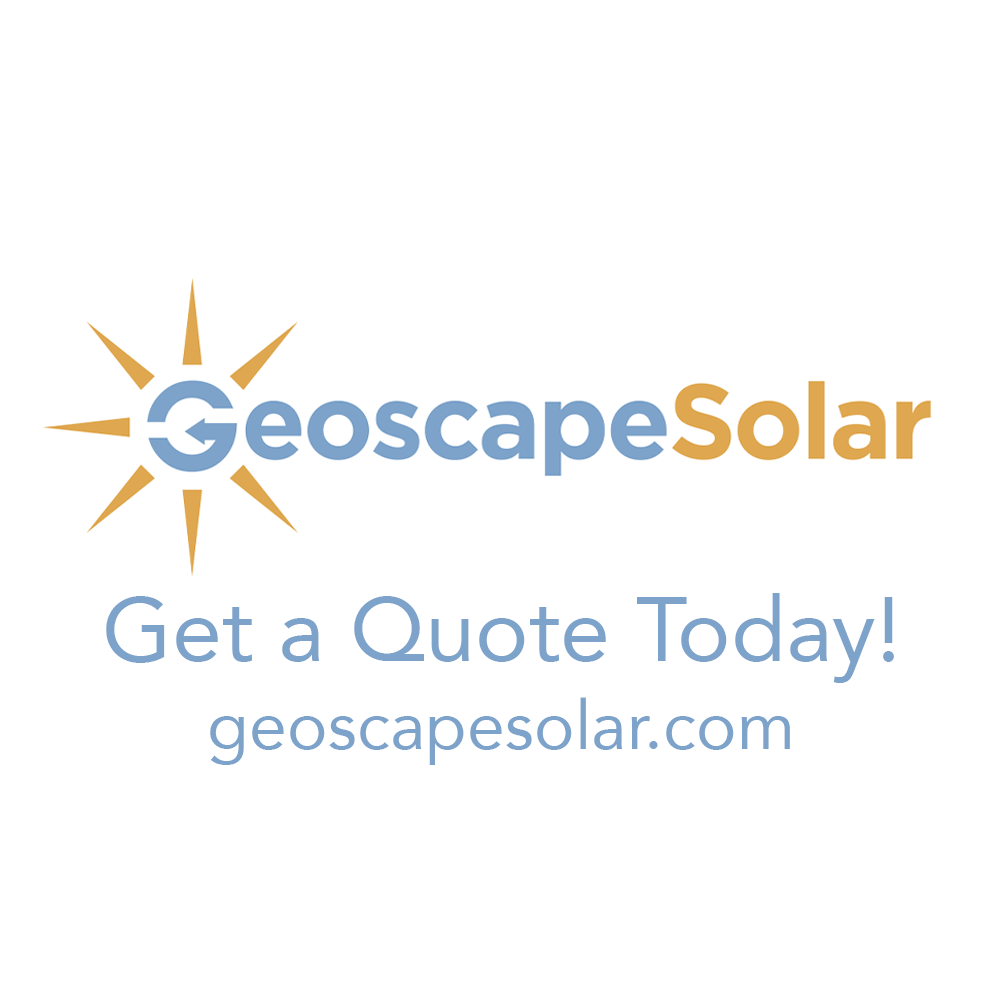