ARE THERE ALIENS FROM OUTER SPACE ON EARTH?

Millions of people say there are and that they have been personally contacted by the
space travelers. Six million Americans claim to have been abducted by aliens.

Aliens definitely exist, Britain’s first astronaut has said – and it’s possible they’re living among us on Earth but have gone undetected so far. Helen Sharman

In 1971, Mitchell became the sixth person to walk on the moon. But he spent the rest of his life convinced that “aliens have been observing us and have been here for some time”.

A Facebook post claims Astronaut Buzz Aldrin told NASA he saw aliens during his moonwalk, and a lie detector test allegedly proved this was true. 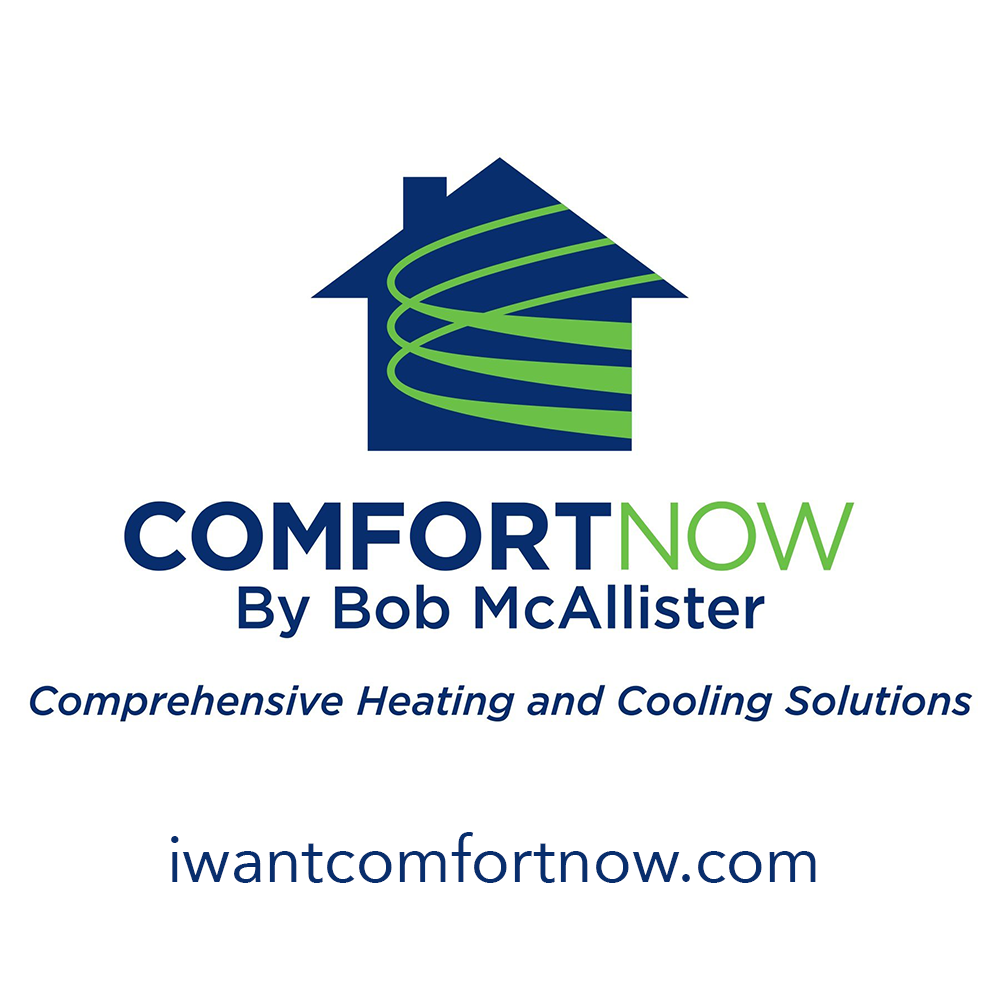