ARE THERE GAMERS IN YOUR HOUSEHOLD?

Researchers from Georgia State University have discovered a cheat code for better decision making. Just play more video games. In comparison to non-gamers, the new study finds video game players have superior decision-making skills. That’s not all — gamers also appear to have more activity in key regions of their brains.

ON THE OTHER HAND

Kids who immerse themselves in their screens after school are more miserable and feel less healthy than those who do homework or play outside, a new study reveals. Researchers from the University of South Australia say those who meet up with friends, practice sports, or take music lessons feel much better about themselves. 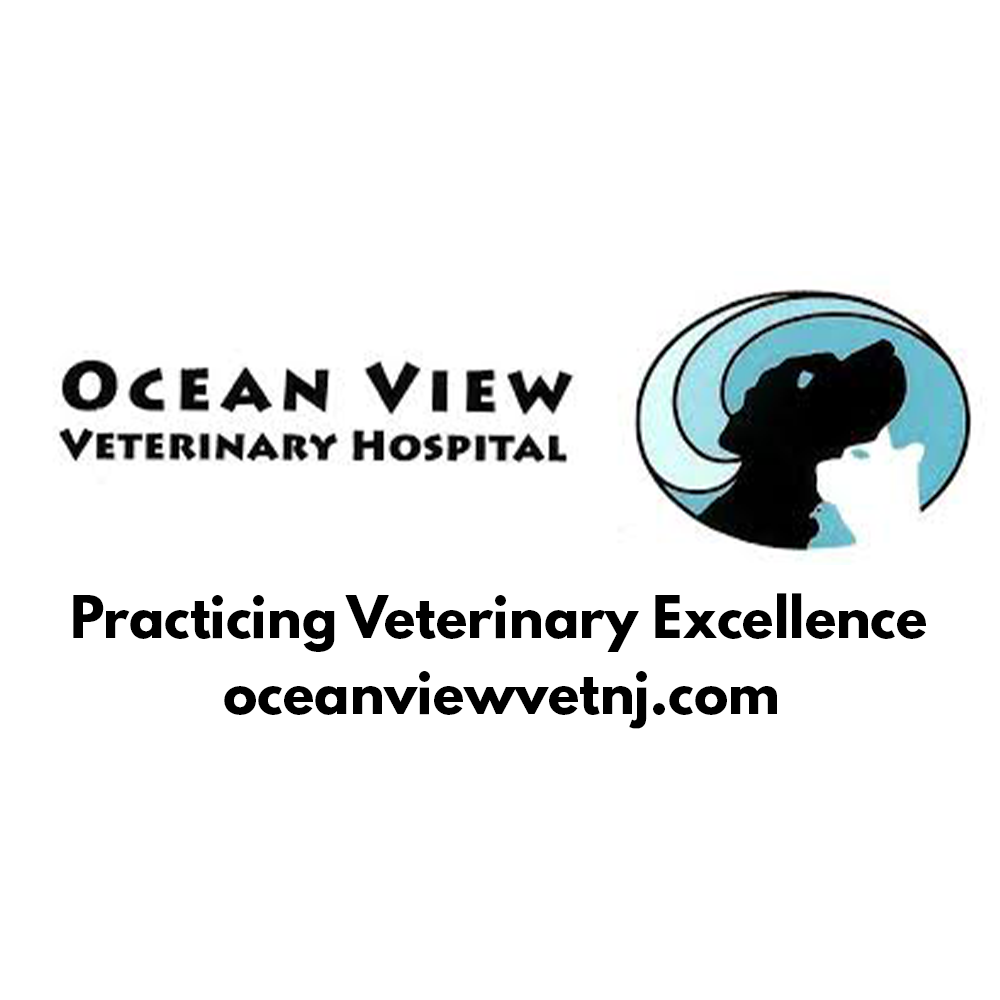 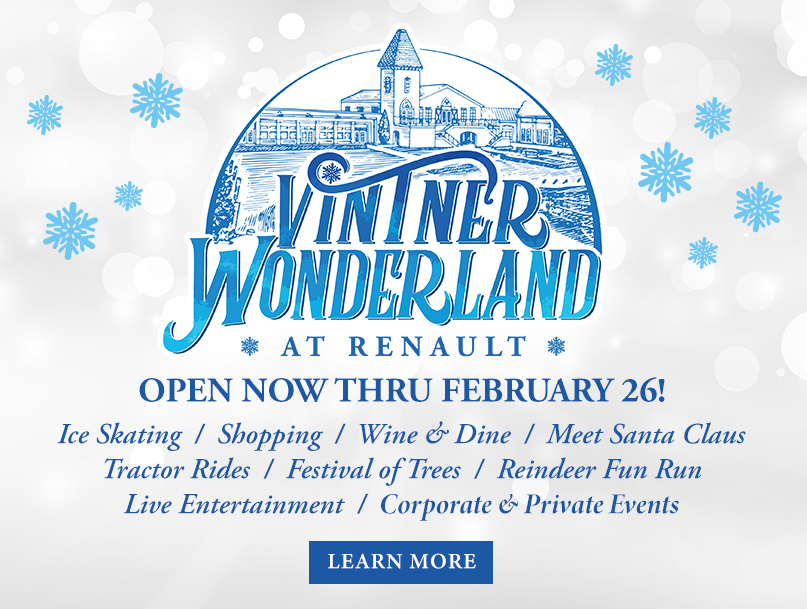