This week's album was released in the Fall of '84 and was the second studio album from Madonna, Like A Virgin. Recorded at the Power Station Studios in New York, Like A Virgin further secured Madonna as an '80s pop icon. This album produced 5 top 20 singles and went platinum 19 times!

This Sunday at 10pm we play Like A Virgin from start to finish for THE ALBUM HOUR!!! 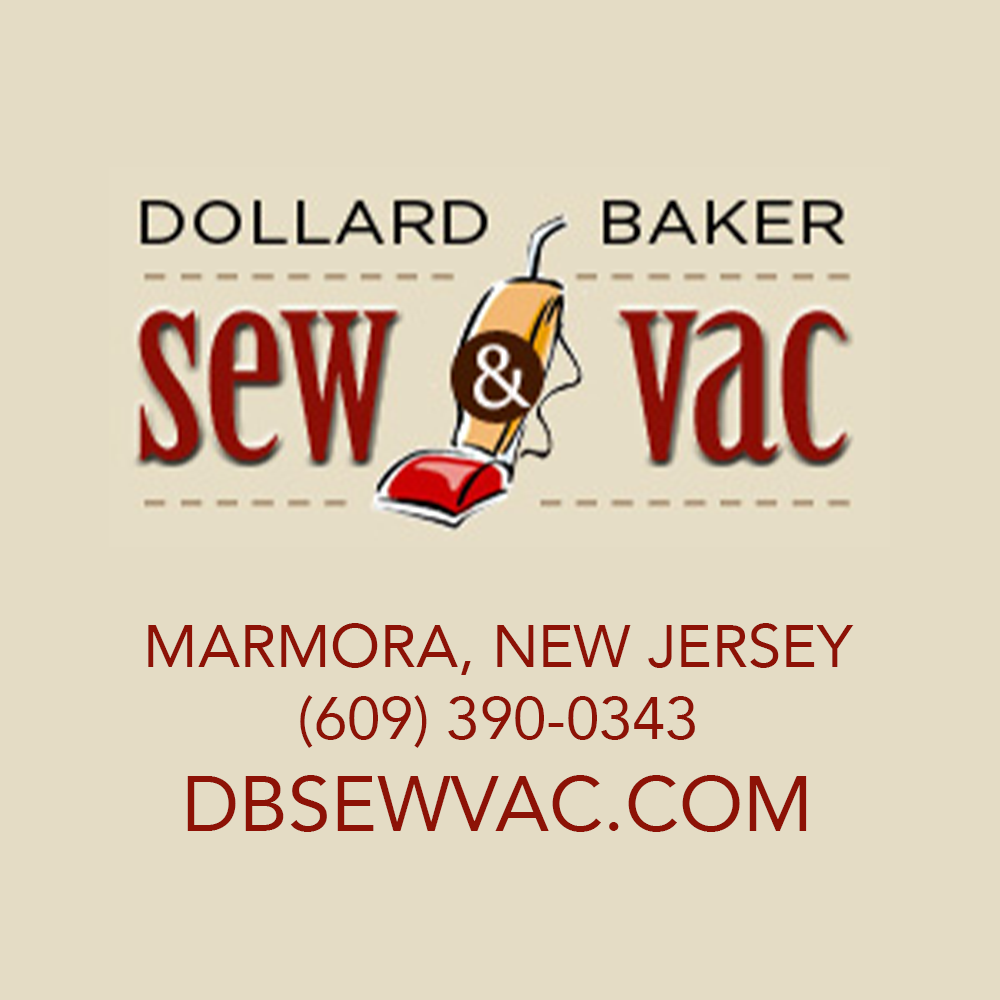 DO YOU WANT TO LIVE LONGER?