WHAT IS YOUR FAVORITE PIZZA TOPPING ?

Pepperoni of course! Right? After all Pepperoni is the most popular pizza topping in America. But we're not the only pizza loving people in the world. Down Under, Australians favor ham and pineapple on their pizzas. The favorite pizza topping in Japan is sweet corn or squid. In Brazil they love their slice topped with green peas. And if you order the most popular pizza in Europe, you’ll probably end up with tuna topping.
‍

Source: Everybody Loves Pizza, by Penny Pollack and Jeff Ruby 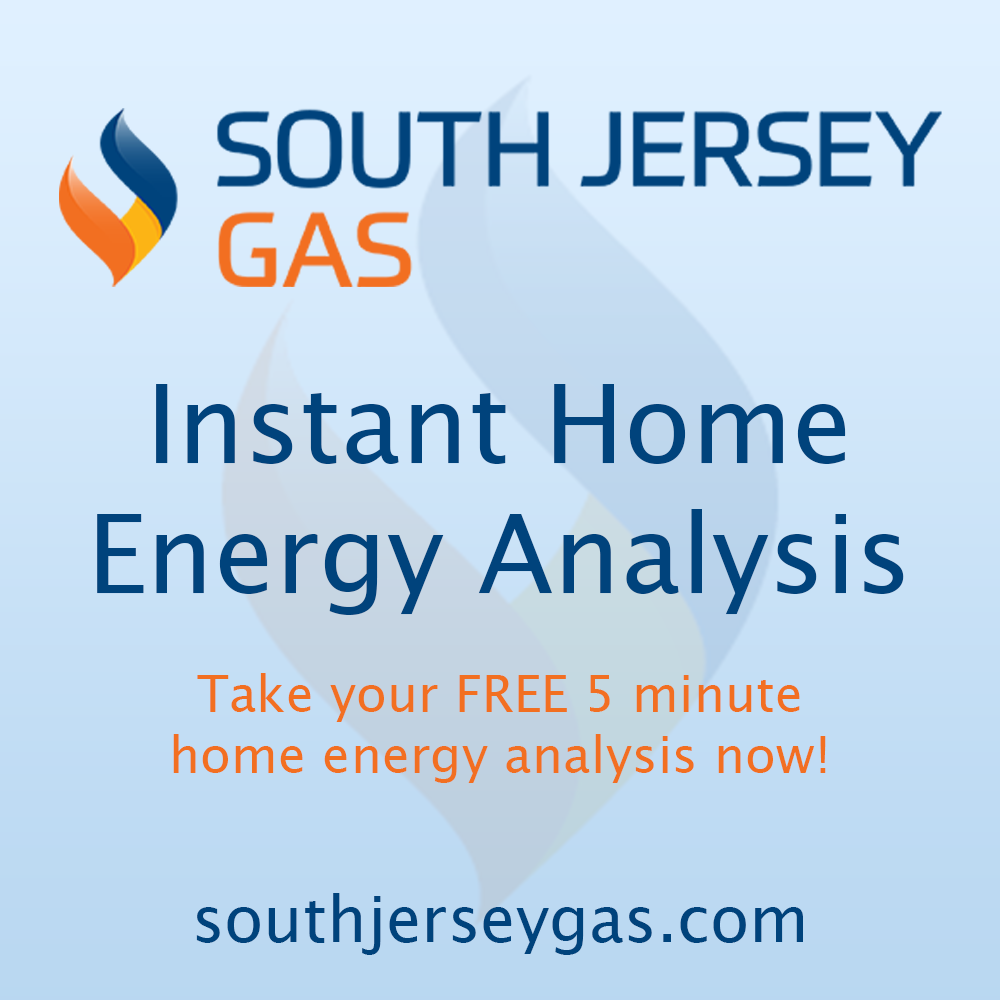