WHO IS THE MOST FAMOUS PERSON ALIVE TODAY?

In a recent poll men and women were asked, “Who do you consider the most famous person alive?” Some pretty interesting answers. Some of those mentioned were Kim Kardashian, Beyonce, Queen Elizabeth, Barack Obama, Taylor Swift, Oprah, Ariana Grande, Rhianna, and Britney Spears.
‍

You might think there are some people who should have been included. But consider the question is not the most well-known. Some pretty well-known people should be on the " Most Infamous list" 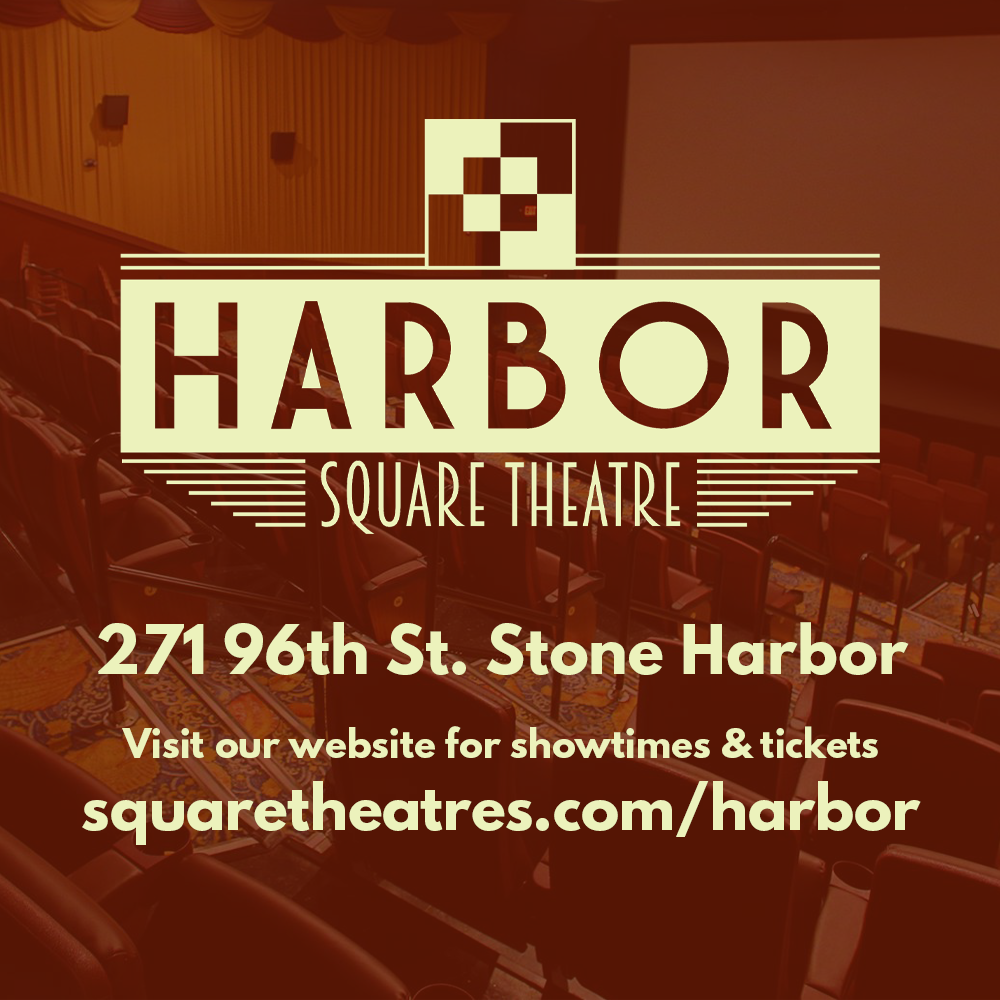