ARE YOU A “WEEKEND WARRIOR?

A weekend warrior is a person who crams all their physical activity into one or two days. A new study finds this workout schedule boosts health just as much as working out every day. People who get their exercise in one or two sessions on the weekend lower their risk of premature death by as much as those who spread exercise throughout the week. Both groups are less likely to die from cardiovascular disease, cancer, diabetes, and other diseases than lazy people.
‍ 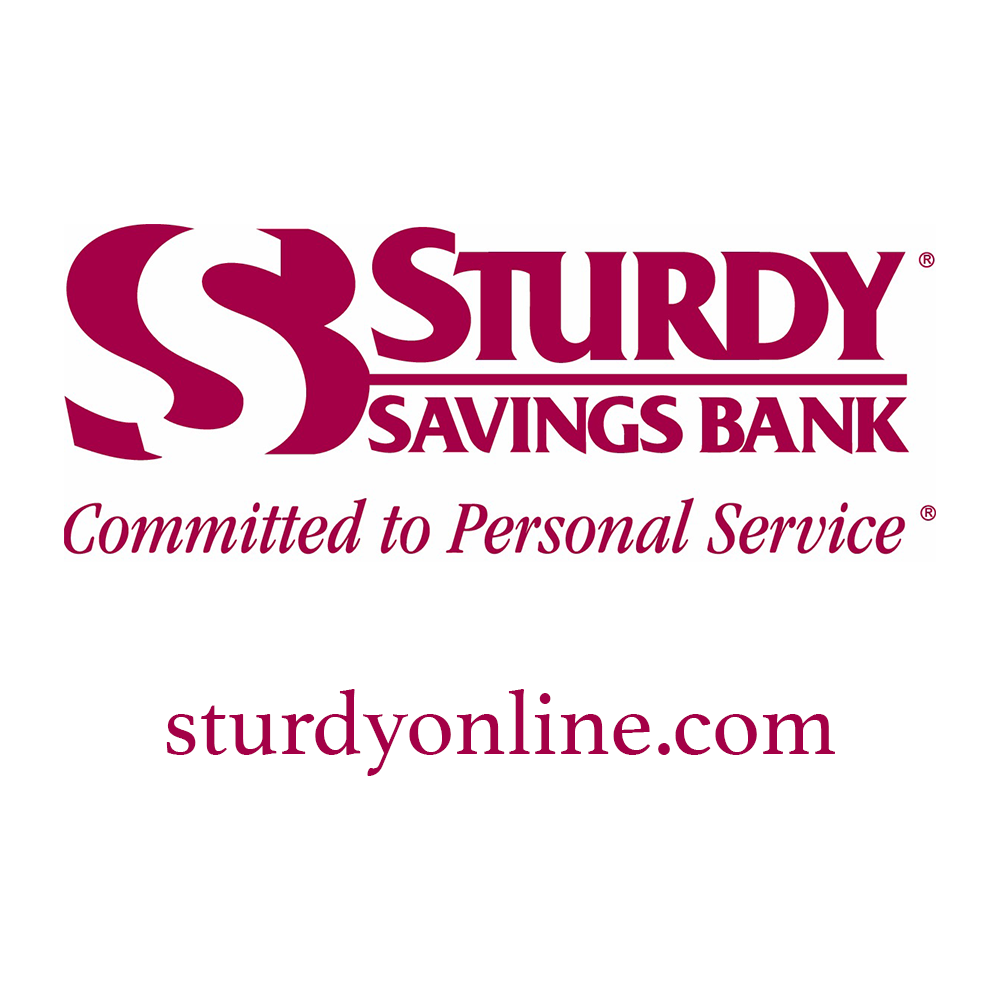