This Sunday for THE ALBUM HOUR Chris will play the multi-platinum selling album RUMOURS from Fleetwood Mac!  Rumours is the 11th studio album from Fleetwood Mac but the second album featuring the line up with Lindsey Buckingham and Stevie Nicks.  Fleetwood Mac previously had a very successful album that spawned three great singles and went to number one on the charts after some time, the 1975 album titled FLEETWOOD MAC, also known as The WHITE ALBUM, not to be confused with THE WHITE ALBUM from another band from England.  And, when Fleetwood Mac went back into the studio they had the pressure of following up that album with another successful one all during a period of strife inside the band as all the members were going through break-ups and/ or divorce. 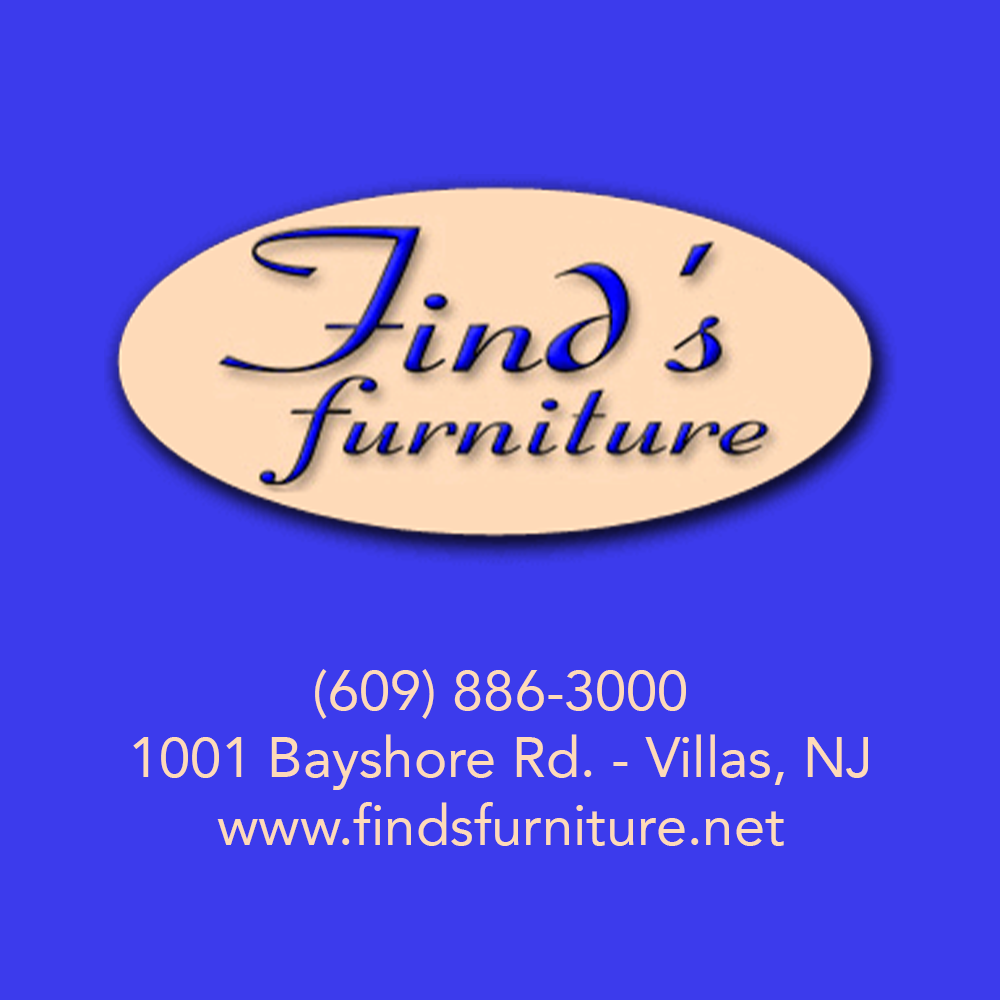 THE ALBUM HOUR - HUEY LEWIS AND THE NEWS "FORE!"